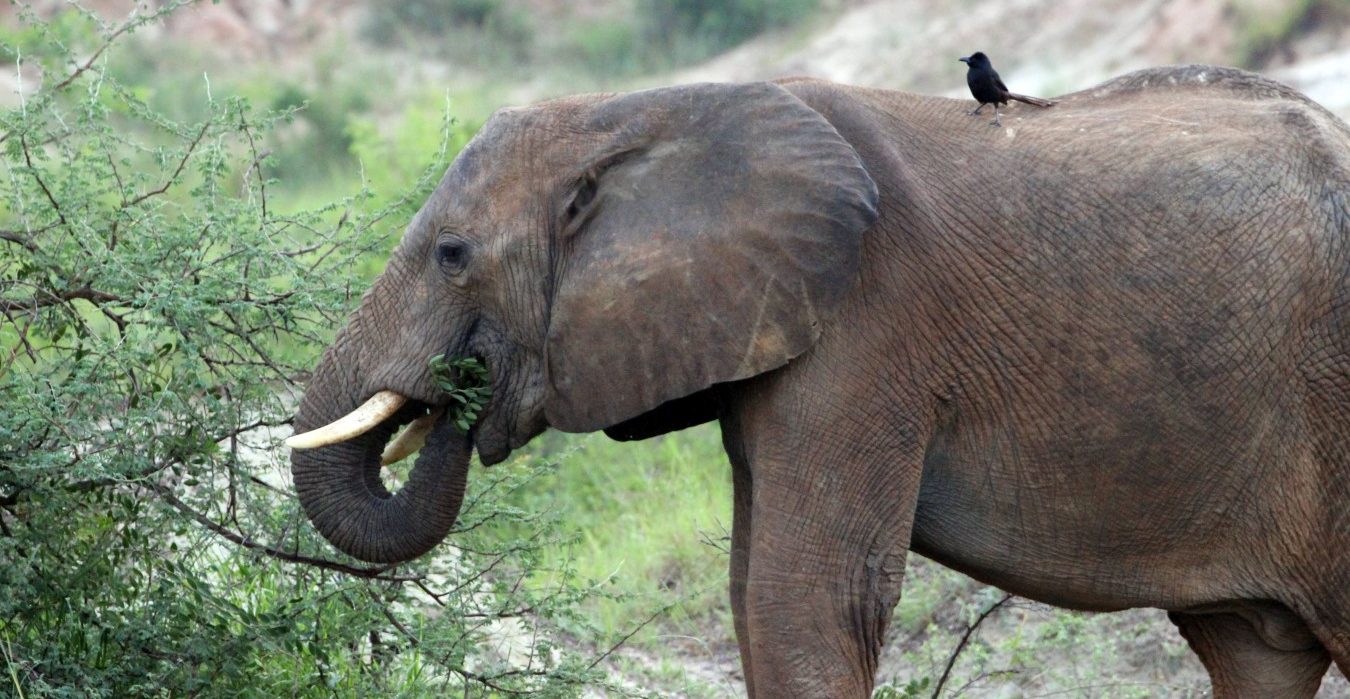 Facts and figures on Uganda

Uganda is a landlocked country in East Africa, with borders   to South Sudan in the North, Kenya in the East, Tanzania to the South, Rwanda in the Southwest and the Democratic Republic of the Congo in the West. The borders with Kenya and Tanzania go through  Lake Victoria.  Lake Victoria gives home to a huge variety of species. It  is the largest lake in Africa and is the second largest freshwater lake in the world.

Uganda has an area of about 240,000 sq km with about 42,5 million residents and is one of the most densely populated countries in Africa.

The official languages are English and Swahili. In the autonomous kingdom of Buganda they also speak luganda.        There are more than 60 tribes  in Uganda, who  still communicate  in more than 40 different languages.

Since its independence from the United Kingdom in 1962, Uganda has an authoritarian government but a process of democratisation has started in the recent years. The head of the state since 1986 is President Yoweri Museveni,  Ruhakana Rugunda is the head of government since 2014.

The average age of the population is approximately  16 years, over 50% of the people are 14 years or younger, only about 2.5% are older than 65 years. The average life expectancy is about 59, and thus has increased since 1950 by almost 20 years.

Since 1996  Uganda has introduced compulsory schooling.  The duration of school attendance is 6 years and  twice as long as it has been in 1990. The birth rate is  decreasing with increasing education. Population growth is about 3.3%.

85% of the population are Christians, approximately 14% are Sunnite Muslims. There is also a small Jewish community in MBALE.

Uganda is seen to be one of the poorest countries in the world, because there are hardly any mineral resources . The main cultivation and export goods are coffee, tea, fish, bananas, cotton and tobacco.

Uganda  contains of Gold, however, these quantities exported are already in decline. In addition, there is significant oil deposits in the north-west of the country, in the middle of the biggest and most famous national parks murchinson falls.

Movements within the countra have tried to prevent the exploitation by industrial countries.

The stunning beauty  of the country is characterised by the volcanic origin, the fertile soil and tropical climate, and the altitude of almost the whole  country makes the  temperatures very tolerable.

The slow-growing tourism is developing into an important source of income for the country.

Lunch after the gorilla tracking. #urlaubuganda #

A girl from the Bakiga tribe flashes a beautiful s

You can buy your safari kits when you stop over at

Relax at Ihamba residence after your gorilla track

The gray crowned cranes, the national bird of Ugan

Mabamba swamp, the home of the rear Shoebill stork

An early morning start gives you a great day. Book

A pride of lions in Queen Elizabeth national park.

Sisters looking for a midday snack in Murchison fa

It's a beautiful morning at Ihamba residence, Bwin

A lady riding to the market to sell her hand made

The Silverback in his kingdom. #urlaubuganda #uga

The Abyssinian ground hornbill with its catch in K

Don't forget to include the coffee experience in y