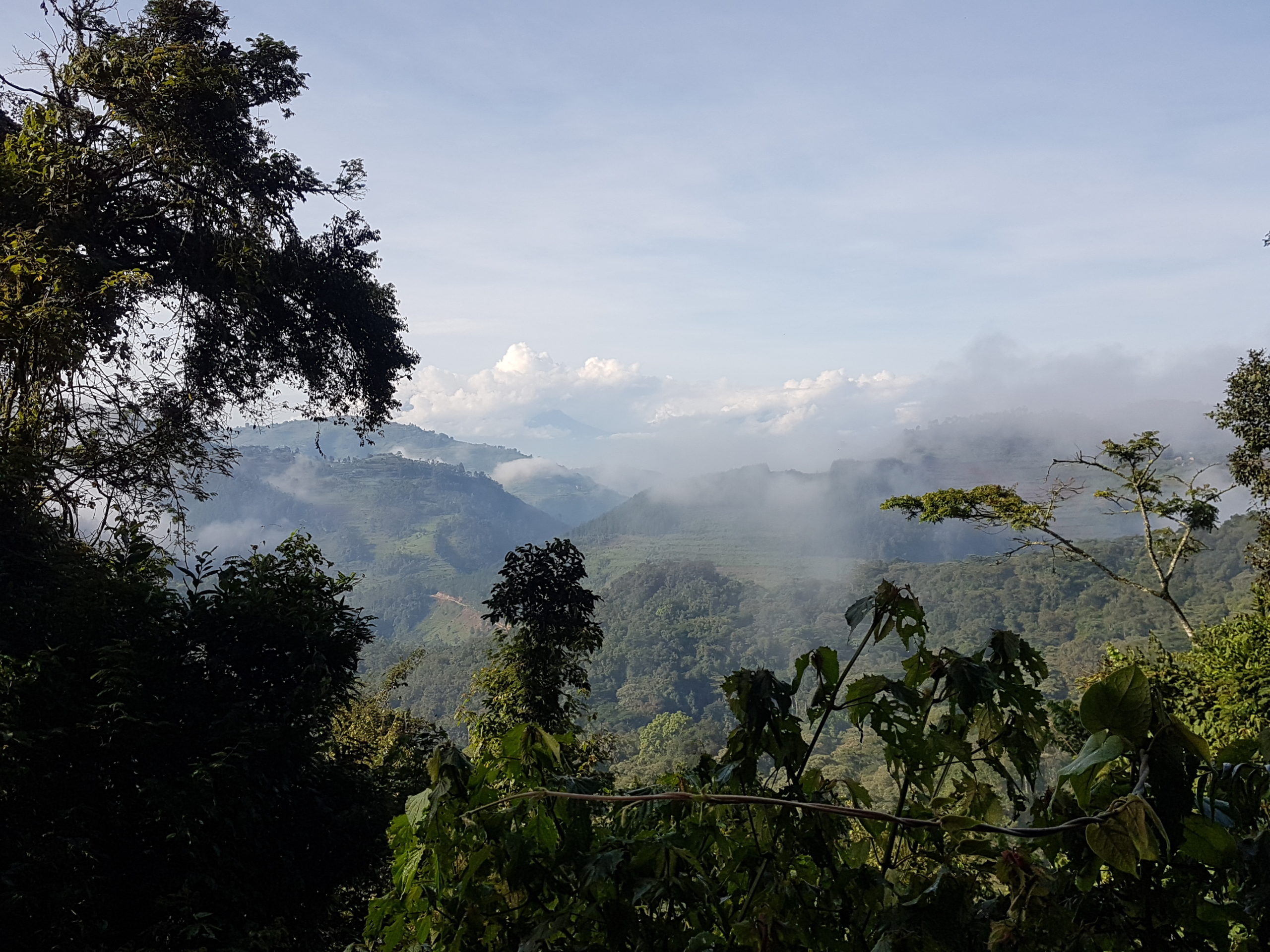 The entire country is situated at an altitude of between 621m (Lake Albert) and Margherita peak, Mount Stanley(5110 m). The tropical climate is well tolerated.

Due to the proximity of the equator the temperatures are all year between 25-30 degrees, 17 degrees at night, in the mountains from 2000m about  6 degrees lower. December and January are the most warm months, July /August the “coolest” at a an verage of 20 degrees.

There are 2 periods of drought, which at are the same time high season for safari tours: December to February and June to August. Even in these times it can be raining, but less often and less strong. The wettest month is April. Climate changes are also evident in Uganda. It may be that the first half of March largely remains dry and it a bit warmer.

Advantages and disadvantages of a safari tour in dry or rainy season:

Rainy season (March to May, October and November): Good view for animal photographs by lush greenery as well as steady light conditions.

Dry season (June and July and January to February): The animals are increasingly active in search of food and therefore easier tob e detected.

Gorilla tracking in the rainy season (March to May, October and November): forest trails can  be muddy, the gorillas may pull back slightly and look for protection against rain, they are possibly less well visible. In very heavy rain a tracking asons might to be canceled for security reasons.